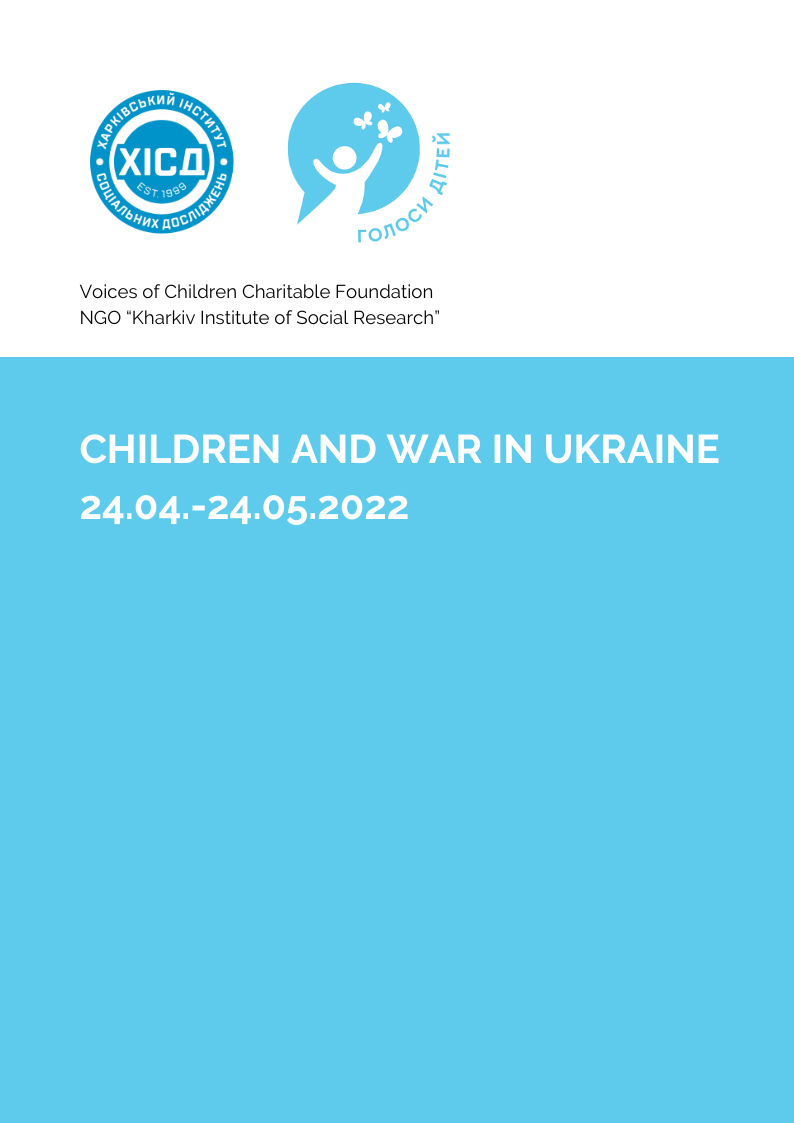 The third month of the war was characterized by the growing occupation of Donetsk and Luhansk regions, as well as the strengthening of the occupation regime in the east and south of the country. In addition to the constant shelling of homes and civilian infrastructure, we record harassment of people in many towns and villages,… Читати далі