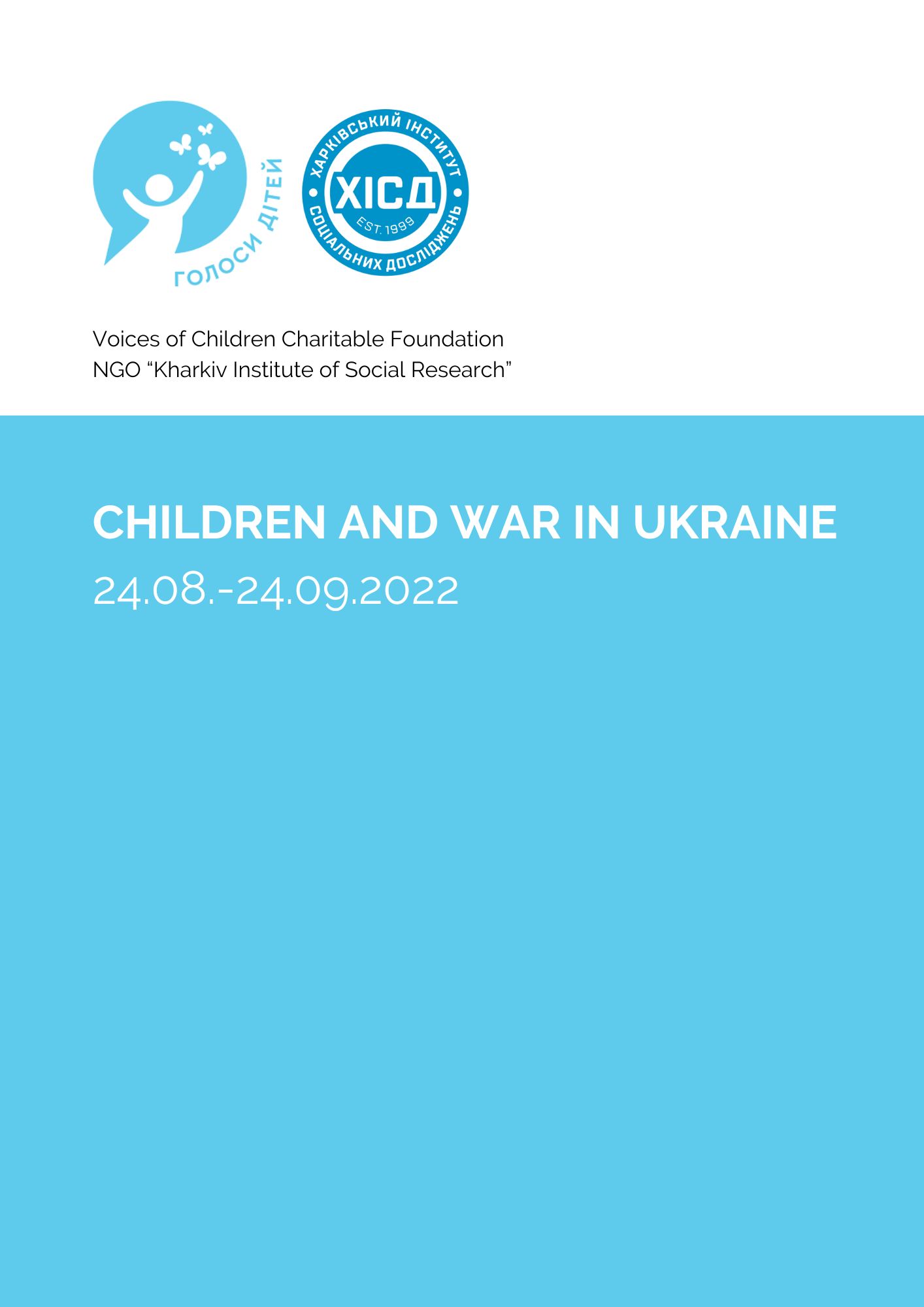 The seventh month of the war and the de-occupation of a large part of Kharkiv region once again demonstrated the atrocities committed by the Russian army in the temporarily occupied territories of Ukraine: several large-scale burials, including children; deaths from torture; destroyed housing and infrastructure; mined roads and forests. In the still occupied territories, the… Читати далі